Everything you wanted to know about Autonomous Stores in Nimbus 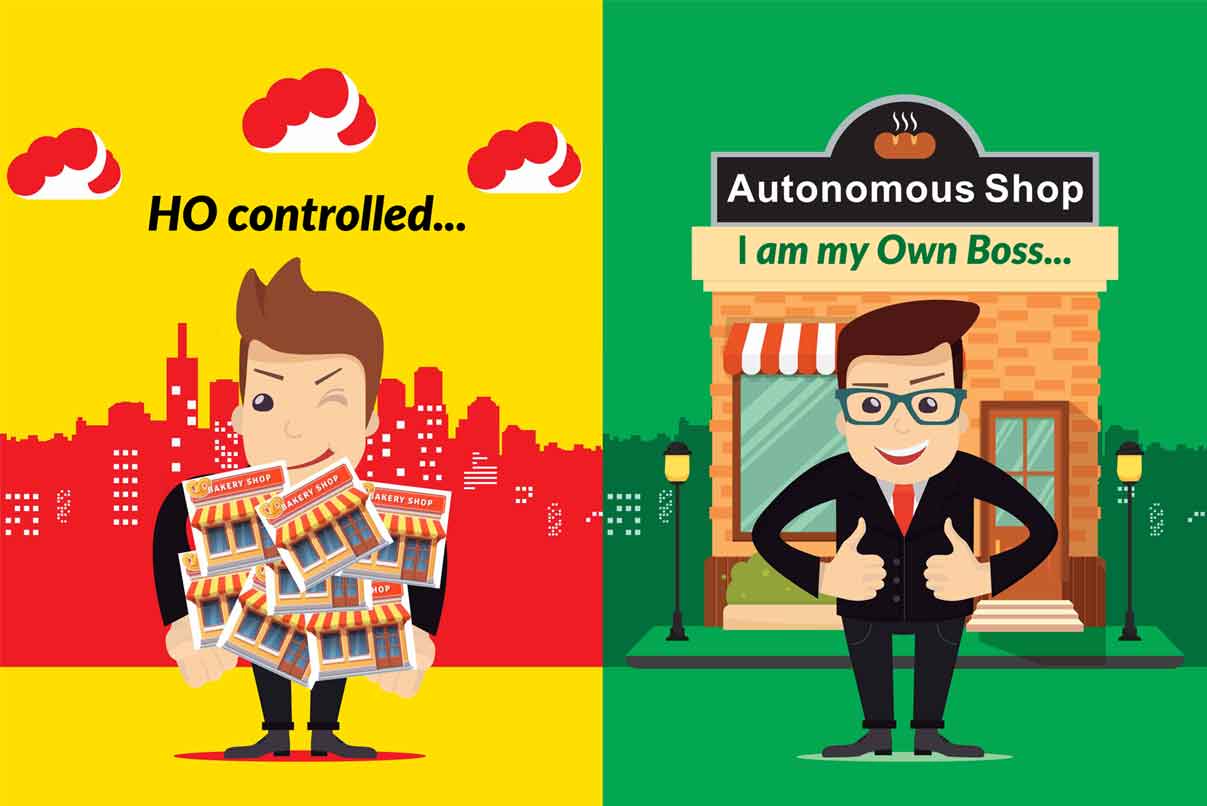 What are Autonomous and HO controlled Stores

In Nimbus RMS, one very useful feature for chain stores is the freedom to create both HO controlled and autonomous stores. HO controlled stores are those stores whose operations are totally under Head office’s or Admin’s control. This means the Admin can not only see reports of all HO controlled stores but can also perform all store operations like making sales, defining customers, creating GRN, purchase orders, stock transfer notes, etc.

How Stores are made and Autonomous in Cloud Retail Software

Making any store autonomous or not is Admin’s decision and it only involves one simple step. There are two radio buttons on the Store definition screen: HO Controlled and Autonomous. If you want to make a store autonomous select the appropriate radio button for it and save.

When you have saved a store as autonomous on the Store Definition screen, the next step is to attach a user to the store who will log in with her/his user ID and manage store’s operations. User can be created under any security group on Security>Security Users screen. You can also create more than one User under different groups and assign rights to each User according to your requirements for store management.

For example, you can create one user under the sales shop group and this user can handle cash register, ping sales and manage other store activities. Similarly, one more user can be created under the Shop manager group with more rights like creating GRNS, Purchase orders, Stock transfers, etc.

Logging in to Autonomous Store

What Rights will the Autonomous store have?

Well, it depends. You will obviously give them rights to make their own sales otherwise there is no point in making it autonomous. As far as the administrative rights are concerned, it is up to the HO to decide. There is no restriction in Nimbus regarding which rights can be granted to autonomous store users.

Remember, you can’t control rights at the user level. Rights are granted group wise meaning all users IDs created under a particular group will have the rights assigned to that group. 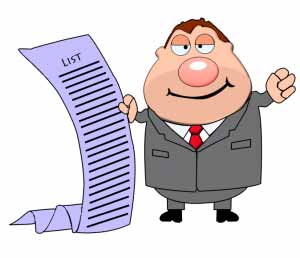 The autonomous stores will get a database of the company.

The database will include the complete items and supplier lists. Remember, all new suppliers defined at the Head office and any new item added to the product list will automatically become available for autonomous stores. 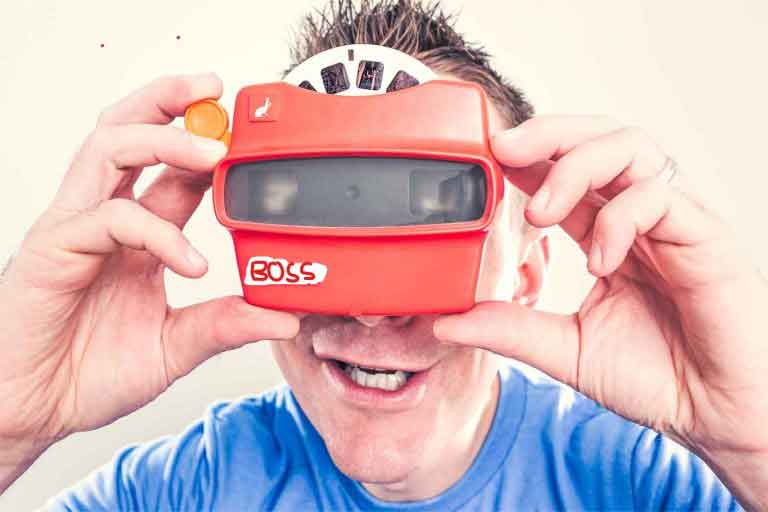 If you have made your certain shops autonomous, you are not completely in the dark as to what is happening there. HO can keep an eye on all autonomous stores by monitoring their activity. Record tab on every screen will list all saved records that can show all activities being carried out at autonomous stores. Moreover, HO can also generate all types of reports of every store whether autonomous or HO controlled.

I hope the above article clears up all confusion about the difference between HO controlled and autonomous shops. If you have any question,

Author: naureen amjadis director communications. Along with navigating the many communication channels at LumenSoft, she likes to smell the flowers, count the stars, and bury her head in books. She strongly believes that the person who discovered coffee is the most important discoverer in the history of the world.